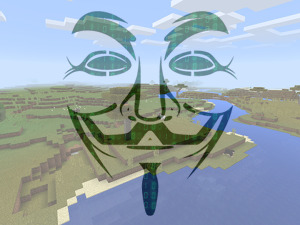 Do you like downloading skins for Minecraft? Then you need to immediately check your computer with antivirus software.

The company Avast, engaged in the development of antivirus, reported the detection of malicious software in the usual skins for Minecraft.

But worst of all, that the infected skins could be downloaded from the official site of the game.

How do I know if my computer is infected?

Of course the best way is to scan your PC with antivirus. But the company Avast accurately identified three skin, which are exactly infected: 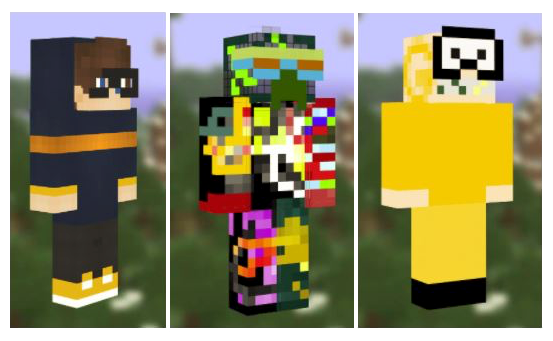 If you downloaded these skins yourself, then you definitely should take action to combat malware.

Game developers commented on the situation:

Yesterday, you may have read a few stories from other sites about an issue with downloaded Minecraft: Java Edition skins, with concerns that this could lead to viruses on your PC.

This is now resolved, but we wanted to explain what happened and the measures we’ve put in place to protect our community.

Any Minecraft: Java Edition player can upload their own custom skin in the widely-used PNG file format to our webservice at minecraft.net and this will then appear on their character in-game. PNG files can contain things other than an image, such as metadata, which includes information on what tool created it, when it was made, who made it, etc. This meant that PNG files could be created containing code in this inert part of the skin file. However, this code would not be run or read by the game itself.

To further protect our players, however, we deployed an update that strips out all the information from uploaded skin files other than the actual image data itself.

Thank you for bearing with us and we hope this clears things up! If you encounter any other issues, please use Mojang Support.